No headstone yet.  But some pretty flowers.  Someone cared about Gwen.

I’ve been using mobile broadband for some time. I live in the UK. First of all I used Vodafone’s network, but soon got rid of that as Vodafone charged £10 per GB of data transferred (note: that’s per GB transferred, not per GB downloaded)… it worked out as very expensive. Eventually I switched to 3 (another UK mobile phone/mobile broadband service provider) that charged £15 per GB transferred. Still pricey, but a lot cheaper than Vodafone.

Problem with the dongles is, they are plastic sticks that stick some 7cm out the side of your laptop, and are held in place by the vulnerable USB plug. Laptops are portable devices, often moved around etc, and if the dongle hits something that vulnerable USB plug can easily break. A while ago I suggested to 3’s Twitter account (@ThreeUKSupport) that they should use a different design; eg. a “L” shaped dongle that wouldn’t involve 7cm of plastic sticking out the side of a device putting undue stress on the USB plug (after all the USB plug is designed as a plug, not a strong physical connection). But 3 weren’t at all helpful on this, stating that they had no plans to use a redesigned dongle. Of course, 3 aren’t the only culprits – as far as I can tell all the mobile broadband providers use the stupid vulnerable design. But does that make it right? Of course not! (There are less vulnerable devices available, such as the MiFi routers, but they are not so mainstream and are more expensive than the dongles.)

Anyway, my 3 dongle got damaged – it hit something, the weak USB plug got bent, and now the dongle doesn’t work. I have prepaid credit on the dongle which I can’t use! What to do? I’ve got in touch with 3 on Twitter again, and am still waiting for a response. And what are they going to do? I hate to think. It’d be nice if they gave me a new dongle, maybe with extra credit to make up for my trouble (after all I did warn them about this possibility). But what do you think? Will @ThreeUKSupport be nice? Or will it be a case of TSB (Tough Sh*t Baby)? I hope for the best but expect the worst.

So, what should you do if you need mobile broadband? One solution is to wirelessly tether a smartphone (or tether by wire a 3G “dumbphone”, something I did for a while when I owned a 3G dumbphone). But to tether a smartphone you have to jail-break it. Which voids warranties. Or buy a MiFi router… not as affordable as a dongle. You could creep about with your laptop, taking extra care not to knock the dongle into anything… but is that paranoia how you want to live? No, me neither.  And now they’re rolling out 4G mobile internet devices, they have to take care of their customers better.

We all need to contact our service providers, demanding redesigned, possibly L-shaped dongles (I did that, but my lone voice had no effect… maybe if we all hassled them, maybe they would do something). 3’s Twitter account for customer services is @ThreeUKSupport. Get onto them! We need redesigned dongles or more affordable MiFis. Come on, let’s tell ’em what we think! Surely I’m not the only user to have accidentally trashed his dongle. Am I?

UPDATE 18:37 UST: Well whaddaya know! I was right to expect the worst!  Customer goodwill is worthless as far as 3 are concerned.  I broke their idiotically-designed dongle, with £15 credit on it.  Their answer? “Tough Sh*t Baby”.  They want me to buy a new one!  Bastards… 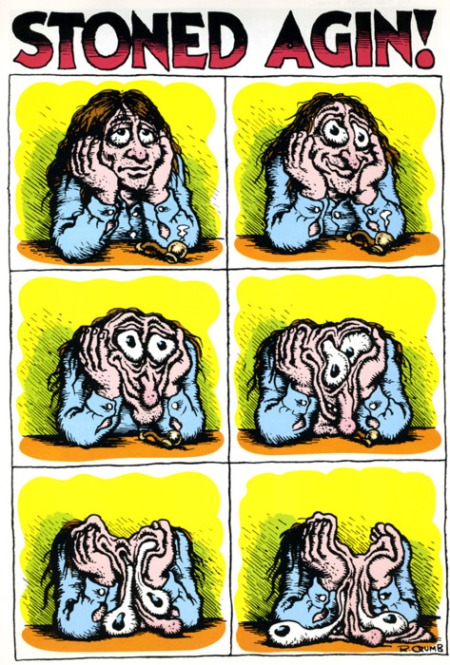 After a lifetime of sex and drugs and rock n roll, I have learned a few things (despite my brain atrophying to the size of a garden pea). Admittedly a lot of this learning is due to people sending me emails or texts that say “wtf you on about last night?” and “omg I didn’t know you love me!  Let’s get married!  A June wedding would be so wonderful!!”   When you end up marrying some bird you don’t even like, that is your inner self begging for you to get your dumb ass in order.  Drugs = good times = fun is all very good.  But when your actions under the influence bring to the mind the phrase “drugsarebadmmkay?” it’s time to ease back a little, take some time to smell the coffee/roses, and generally STOP BEING SUCH A COCK!

Sending declarations of everlasting love to ex-partners is not good.  Especially when those exes dumped you years ago and are now happily married with 2 kids.  Telling your ex-boss that he is a dumbass for sacking your ass can be good.  But not via email, SMS, Twitter, Facebook… you think that’s gonna  look good on your CV?  FFS Foolish child!

When you plan to get pissed and/or stoned, first of all cut your arms off so you can’t do any of the above.  Legs too, it’s possible to type with toes and even elbows.  Keep your feelings under control until you’re sober.  Then you’ll see how ABSOLUTELY STUPID your it-seemed-perfectly-fine-at-the-time plan actually is.  Drugs + internet = Noooo!  Bear this in mind, you mindless fools! 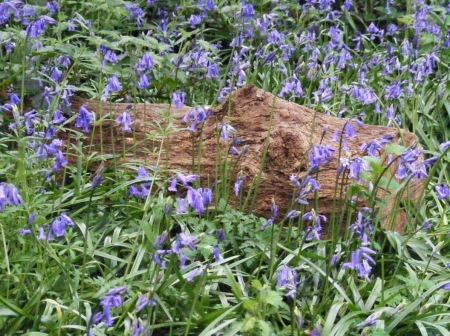 Why’s Jason Statham always playing English characters in his films?  There’s plenty of other Brit actors who go the extra mile and put on an American accent. Eg the film “Parker” is based on a novel, from series of novels about a criminal anti-hero called (wait for it) Parker.  One of the novels was made into a film years ago, “Payback”, the character is called Porter rather than Parker but it’s the same character from the same series of novels (in fact the first of the series, “The Hunter”).  Aussie actor Mel Gibson managed to play him as an American.  So why does Statham only play Brits??  He’s an actor, ffs, so why doesn’t he act? You know, like how David Tennant changed his accent in Doctor Who so we’d believe he was from Gallifrey (it’s a well-known fact that Time Lords speak with English accents… hey, maybe that’s it, Statham is putting on an accent – his characters all happen to be Time Lords!!)?

Is Jason Statham a Time Lord? Or just crap at accents?

The C*nt Wants To Close Our Hospitals

Jeremy Cun… sorry, Jeremy Hunt, the health secretary, wants to close hospitals. He’s tried to close hospitals before, but has been stopped. So he’s added a clause to the Care Bill, which will be up in the House of Commons *next Monday*!! Last October, a court ruled that Hunt acted illegally when he tried to cut A&E and maternity services at Lewisham hospital in south-east London.. So now, he’s come up with Clause 119 of the Care Bill, which will let him close hospital facilities whenever and wherever he wants. Check out the video, then please share it with your friends. Facebook, Twitter, email, even face-to-face! When enough people know what he’s up to, we can stop him. Hopefully. But if we just sit on our arses and do or say nothing, it might be *you* or *your child* who dies because your local hospital has been closed!